0
was successfully added to your cart.

Michelle A. Roberts of Atlanta, Georgia, is a fighter and a winner. She describes her impressive life change in this way: “After being married for 17 years, I finally awakened to the realization that my drug-addicted husband was not going to change. I had remained in the marriage—for too long—largely for two reasons. One was because I thought no one would want a fat girl with three babies. The other, deeper reason was because I was not raised with my father and always longed for that relationship, so I clung to the hope that my husband would be the man who would fill that void. He did not. In fact, he put our children and me through the maddening frustrations and disappointments that come with sharing life with an addict. I became so depressed I began carrying 268 pounds on a five-foot frame. Finally, however, I took charge of my life. I had life-altering surgery, gastric bypass, and lost more than 110 pounds. I got a divorce, began a lifestyle of fitness, went back to school, and obtained bachelors, masters and currently I am a Doctoral Candidate. I opened several businesses and authored several books. Yes, the years of schooling and attitude change were hard. Yes, I cried. Yes, I complained sometimes. But whenever I felt on the verge of giving up, I had only to look at my three children, and a fight for dear life would arise in me.”

Michelle A. Roberts, is a professional speaker & published Author. She specializes in training and encouraging Women that they are overcomers, and can comeback from any challenge.

Ms. Robert’s professional accomplishments are many, but nothing drives her more than her passion for God and His people. She works diligently to communicate that passion into the urban community. 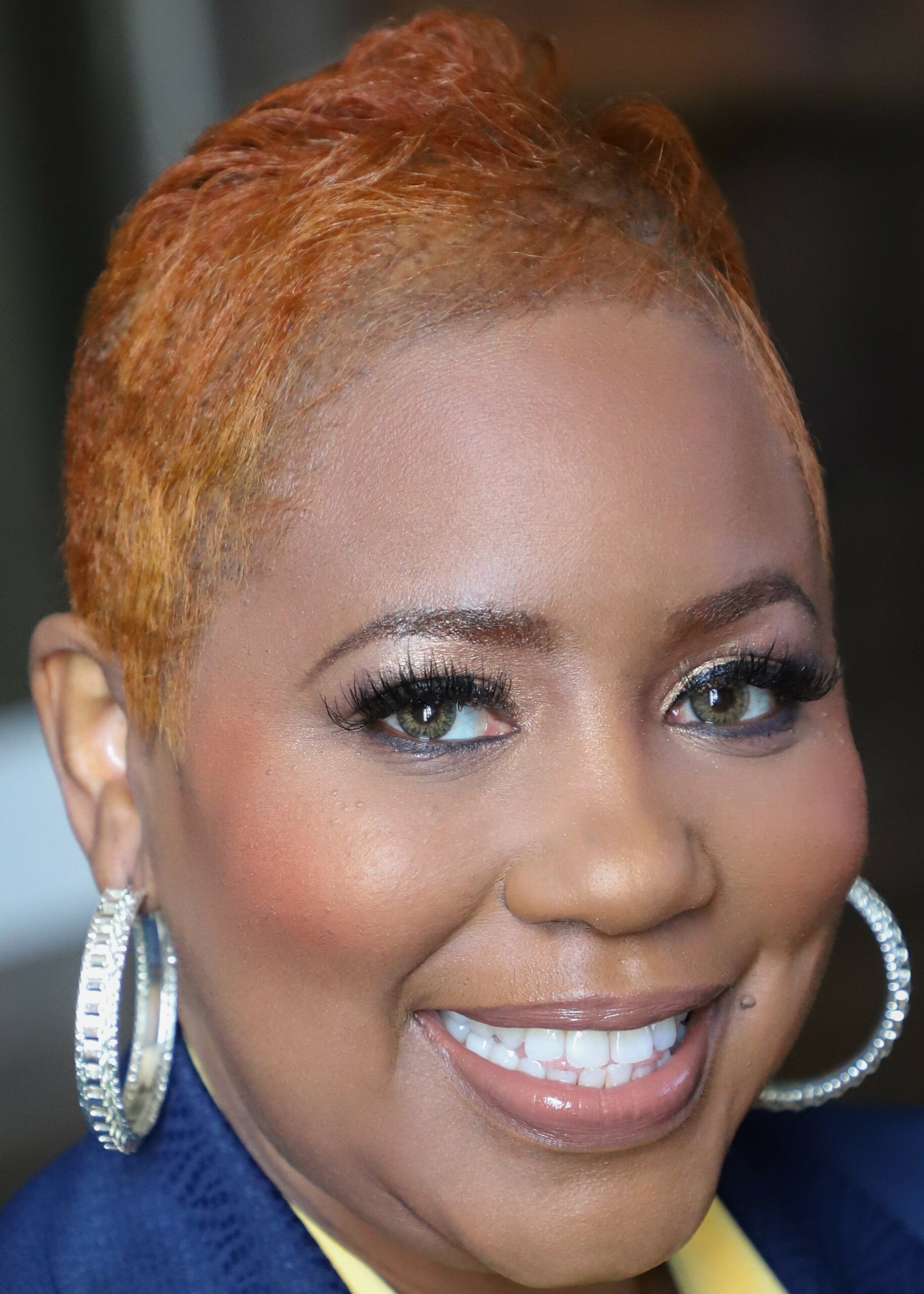 Connect With Michelle On LinkedIn

Michelle Roberts is an awesome author, speaker and coach. She is an Amazon Best Selling Author who has written several books to uplift, give instruction and motivate. She is a prolific speaker who engages her audience with persuasive substance. She coaches her clients with confidence, confidentiality and integrity. Michelle is a great person all around. If you are seeking a powerful speaker or a credible coach, I highly recommend Michelle for your choice. 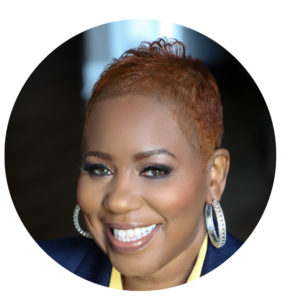 Shop On Amazon – Books By Michelle

>7 Steps for Finding and Preparing for Networking Events

>Last Minute Traveler: How Procrastination Can Save You Money!

Jumping back into the dating scene can be daunting but Michelle provides a few tips to help in this FREE DOWNLOAD!
Your information will *never* be shared or sold to a 3rd party.